Harley Bartlett was born in 1959 near Pittsburgh, Pennsylvania. However, having lived in Rhode Island for most of his life he considers himself a Rhode Islander.

He was educated at the University of Pennsylvania (BA, 1981) and followed up with studies at The Pennsylvania Academy of the Fine Arts.

Bartlett has broad experience in the art world. He has exhibited his paintings in New England galleries for over 30 years. He has owned a mural and decorative painting company employing up to 7 artists and has supplied the Hospitality design field with many paintings and murals both regionally and internationally. His mural handiwork may be found in State Houses, such as Iowa, Utah and Rhode Island and the House of Representative’s wing of the U.S. Capitol Building. He has painted religious murals found in many Rhode Island Catholic Churches and his portrait of Bishop Thomas Tobin may be found at the Diocese in Providence, RI. His company won an important Historic Restoration award for their work in the Blessed Sacrament church in Providence, R.I. In 2017 he finished a decorative cycle of murals in St. Rocco’s Church (Johnston, RI) which he began in 1999. In 2010 he won the commission to paint the official portrait of past Rhode Island governor Donald Carcieri and in 2015 won the commission to paint the official portrait of past Providence, RI mayor Buddy Cianci. In 2018 he painted the official portrait of Providence Mayor Angel Traveras and the outgoing president of The Providence Art Club David DePatrillo. In 2019 he painted the portrait of Louis Giancola the retiring CEO of South County Hospital. He continues to paint private and public portraits on commission

He is a past President of The Providence Art Club (2003-07), one of the oldest art clubs in the United States, and has recently stepped off its Board of Managers, having served as Secretary for many years. He is a past member of The Copley Society, National Society of Mural Painters (Defunct) and New England Plein Air Painters. In 2015 he was voted in as an elected member of The Guild of Boston Artists and is a current Board Member. He is a current member of the Salmagundi Club in NYC. He is an Elected Artist at the Lyme Art Association and is an Artist Member at the Rockport Art Association. He has been juried into many of the recent International Marine Art Exhibitions put on by the Maritime Gallery at Mystic Seaport in Mystic, CT. His paintings may be found in many Rhode Island institutions such as; Rhode Island College, Bryant University, Women & Infants Hospital, Newport Hospital and Lady of Fatima, as well as; Aquidnick Land Trust, Kent County Hospital, Norman Bird Sanctuary, Rhode Island Philharmonic school and the New England Institute of Technology.

He has been commissioned to create paintings for; the Amica Insurance Company, the East Greenwich Yacht Club, the Warwick Country Club and the Harvard Club, as well as countless private commissions. He and or his work have been featured in many articles in publications such as American Artist Magazine, Florida Architecture, Traditional Home Magazine, Home Gallery (R.I. and S.E. MA.) and recently, Soundings magazine.

In 2018; he won the Alden Bryan Memorial Award for Landscape at the Guild of Boston Artist’s annual members show, Best of Show at The Providence Art Club’s Fall Members show and first prize at the Bryan Memorial Gallery’s Land & Light & Water exhibit.

Harley Bartlett’s paintings are known for their finely crafted compositions and subtle coloring. His brushwork and paint application is evocative of American and European paintings of the late 19th and early 20th centuries. Like many of the artists of the past who continue to influence him (Winslow Homer, Thomas Eakins and Eastman Johnson) he finds subject matter in the allied fields of marine and sporting art. Typically, his landscapes are somewhat nostalgic and timeless and focus on the rural and coastal areas of southern Rhode Island and Connecticut but he also finds time to explore Adirondack, Florida and Western scenes. 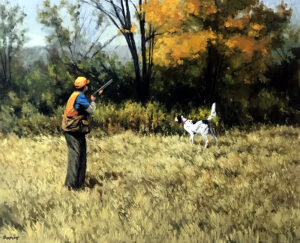 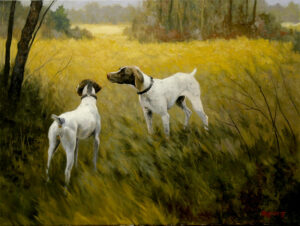 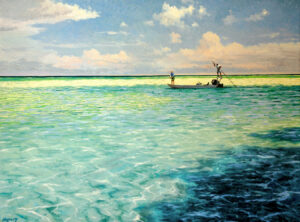 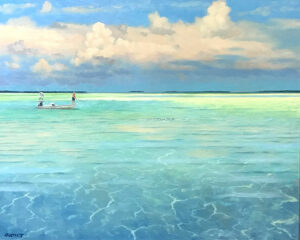 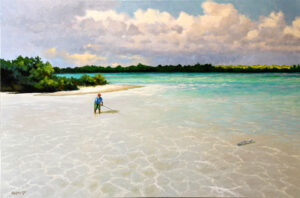 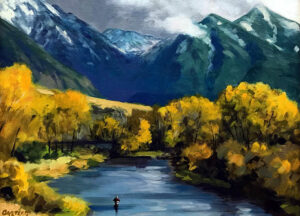 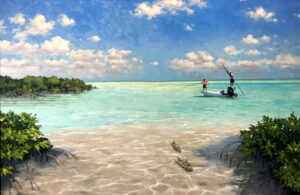 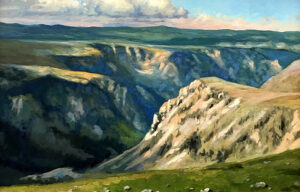 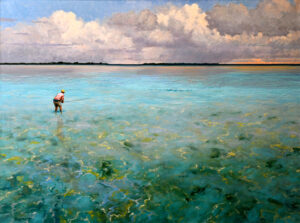 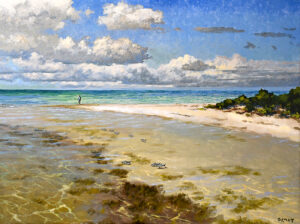 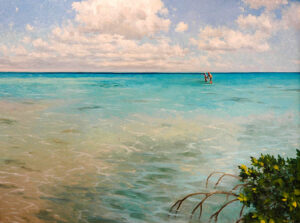 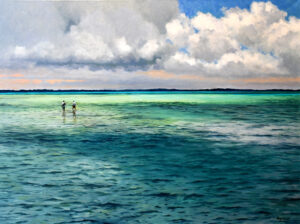 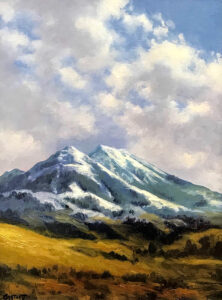 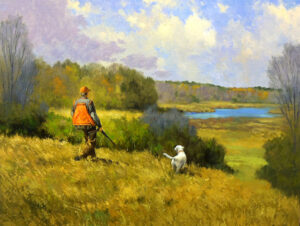 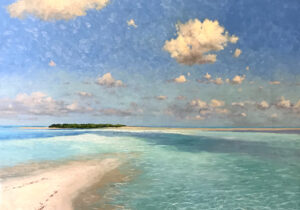 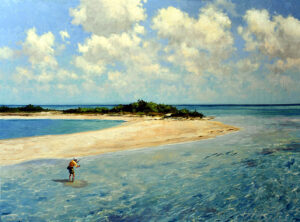 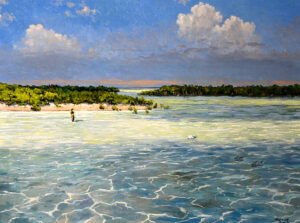 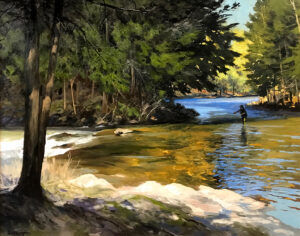 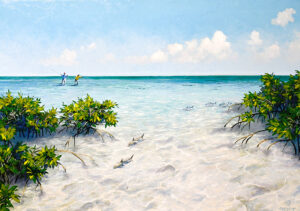 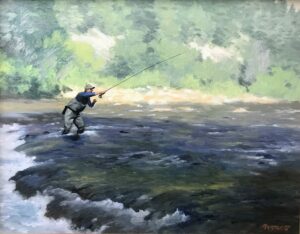 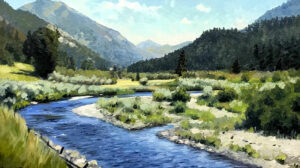 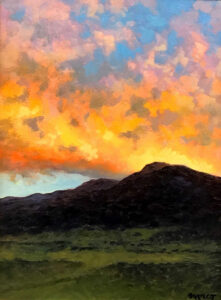