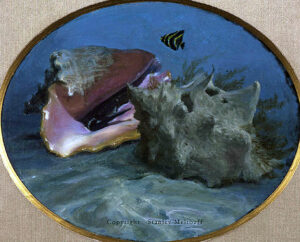 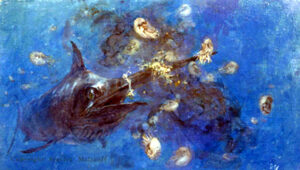 To say the water was in Stanley Meltzoff’s blood is an understatement. He began diving off the New Jersey coast in 1922, spear fishing in 1946, and painting fish underwater in 1965. He was introduced to seeing bill fish in the water during a Master’s tournament in Palm Beach. Since that time, he dove with all of the major game fish in countless bodies of water. He created masterful paintings of these encounters for such publications as Sports Illustrated, National Geographic, Saturday Evening Post, Life and Field & Stream, to name just a few. He is the father and founder of the genre.

Over the many decades that spanned his career, he traveled the globe in search of many species of fish that he studied, photographed and interacted with in their natural environment. He then put his masterful brushwork on canvas to create images that, for most, are the only way these beautiful animals can be seen.

He received numerous awards for his exceptional images of ocean life below the surface and was inducted into the Society of Illustrators Hall of Fame. His contribution to sporting art and, in particular, game fish art, is immeasurable and helped elevate the subject matter to the highest level of art. 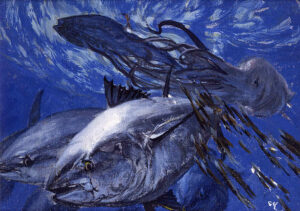 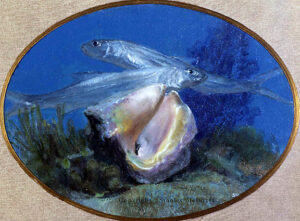 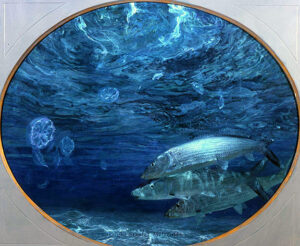 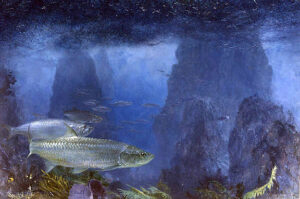 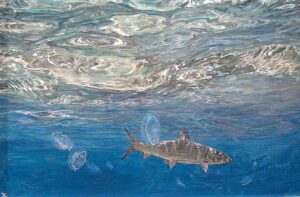 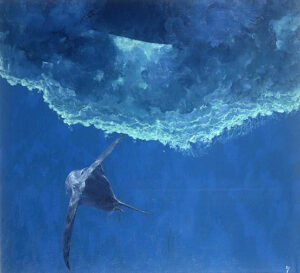 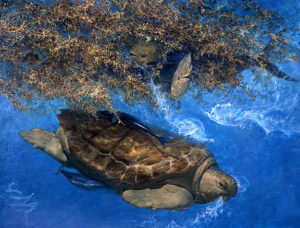 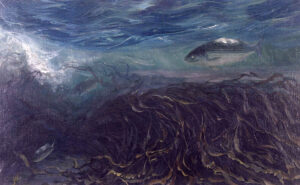 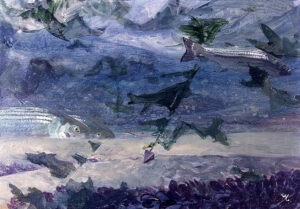 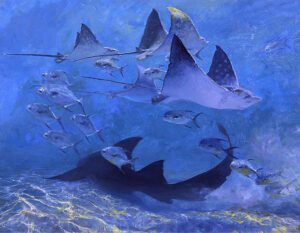 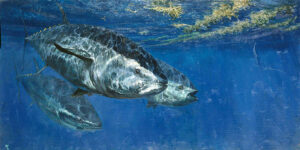 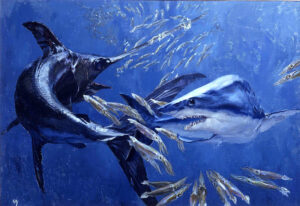 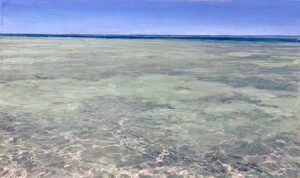 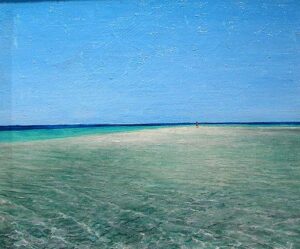 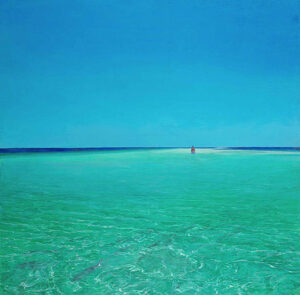 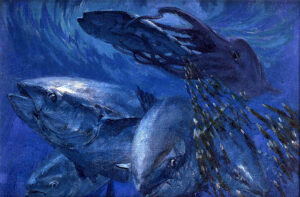 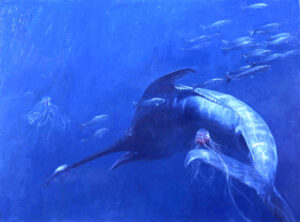 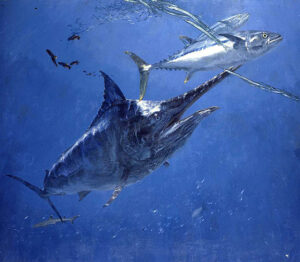 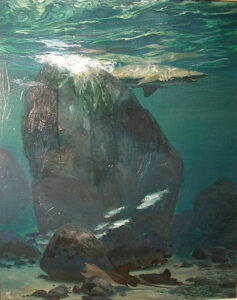 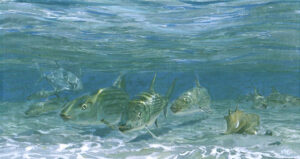