Robert Post was born in New Orleans, Louisiana, in 1969. Growing up in the woodlands near his home, he enjoyed an early enthusiasm for the natural world. As a teenager, he taught himself the art of taxidermy. He received awards for his work in state and national taxidermy competitions. As a young man, he studied art and architecture at The University of Southwestern Louisiana. His passion for nature drove him to the mountains of Denver, Colorado, where he continued his studies in fine art at The Rocky Mountain College of Art and Design. It was there where he was influenced by the work of Stanley Meltzoff and Andrew Wyeth. As an artist, Post experimented with a variety of art styles and techniques; however, his preferred style is realism.

Posts' works are best known for their dramatic composition and remarkable detail. Post was chosen as the guest speaker at the Louisiana Wildfowl Festival where he was awarded Artist of the Year in 2000. His artwork is held by private and corporate collectors, and in 2008 his work was juried into The Worldwide Nature Artists Group Art Exhibition. Post was also the 2011 featured artist for the Louisiana Home Show, held annually in New Orleans. In 2013 he held a successful one-man-show at Bass Pro Shops in Denham Springs, Louisiana. 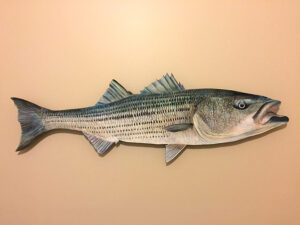 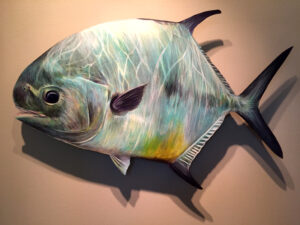 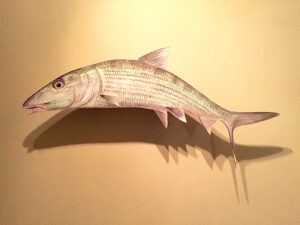 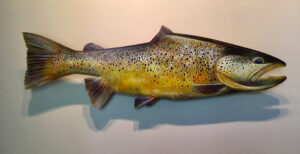 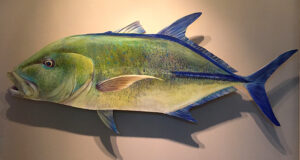 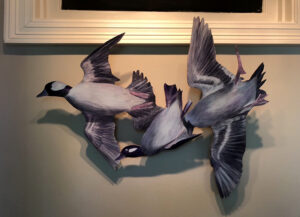 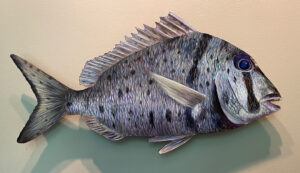