Richard Dana Kuchta's obsession with war miniatures can be blamed on his father. Kuchta senior went to World War II, flew 26 missions as a gunner on a B-24 and won the D.F.C for his trouble. When he returned home from war he developed a passion for building large scale WWII balsawood fighter aircraft. Richard watched and learned as his father crafted his masterpieces.

His first attempts at modeling were with clay dinosaurs at the age of four. This led to a long time love of World War I aircraft models. Gradually he was drawn to WWII armor pieces, which evolved into crafting accurate historical vignettes. As a keen student of military history, he developed a sizeable library on the subject which he has relied on in broadening his interests beyond the two World Wars and in informing his pieces. Over the years he has developed a large collection that includes historical war dioramas from the American Civil War, World War I, World War II, Korean War, Vietnam and Desert Storm. 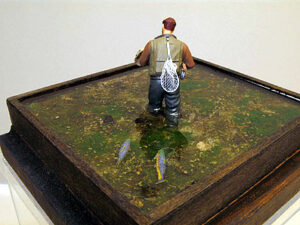 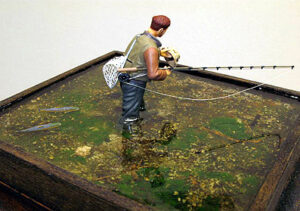 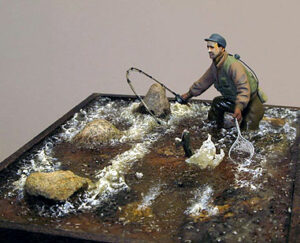 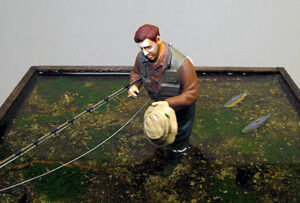 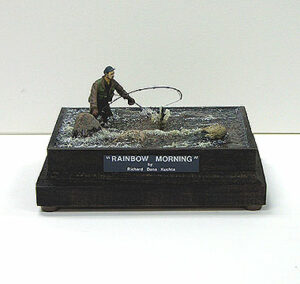 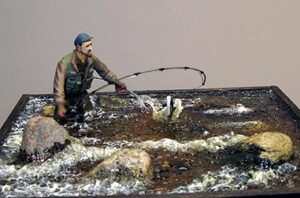 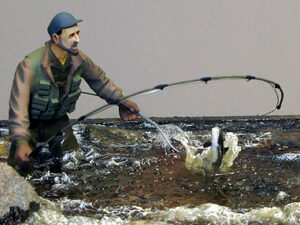